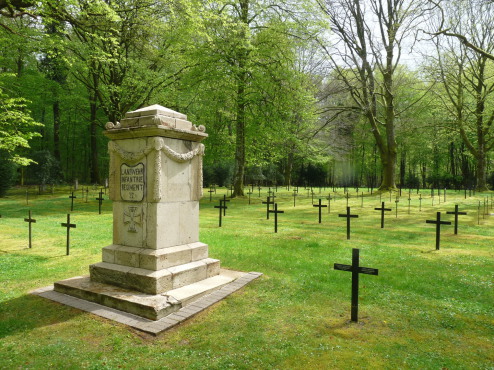 The 1918 Meuse-Argonne offensive was a joint operation (American and French) in the Meuse with the objective of reaching the rail centre of Sedan. The americans faced the most difficult natural obstacle: the dense Argonne forest. On September 26, 8 U.S divisions attacked, followed by many others in the following weeks:  More than a million Americans participated in the battle, but the A.E.F.'s casualties were very heavy, it was the deadliest battle in American history.

Pick-up at your hotel in REIMS

Overnight at VERDUN (or area) 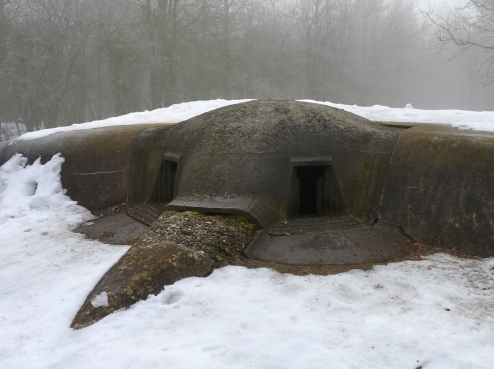 Day Two: The battle of Verdun

The 1916 battle of Verdun ('the hell of Verdun") is considered to be the greatest and lenghiest in world history: the total casualty figure for the entire war in the Verdun sector approaches 1.25 million dead, wounded and missing. The impressive French cemetery at Douaumont and the ossuary contains the remains of 130.000 unidentified combattants from both nations. Situated in the forest labelled "Zone Rouge" (Red Zone) where the ground is still littered with so many bodies and unexploded shells, it is certainly one of the most sacred place in France. Today the silent witnesses of the battle are the numerous fortifications, bunkers and pillboxes in the forest around Verdun.

Drop off at REIMS at the end of the day

2 Day Private Tour from & to REIMS