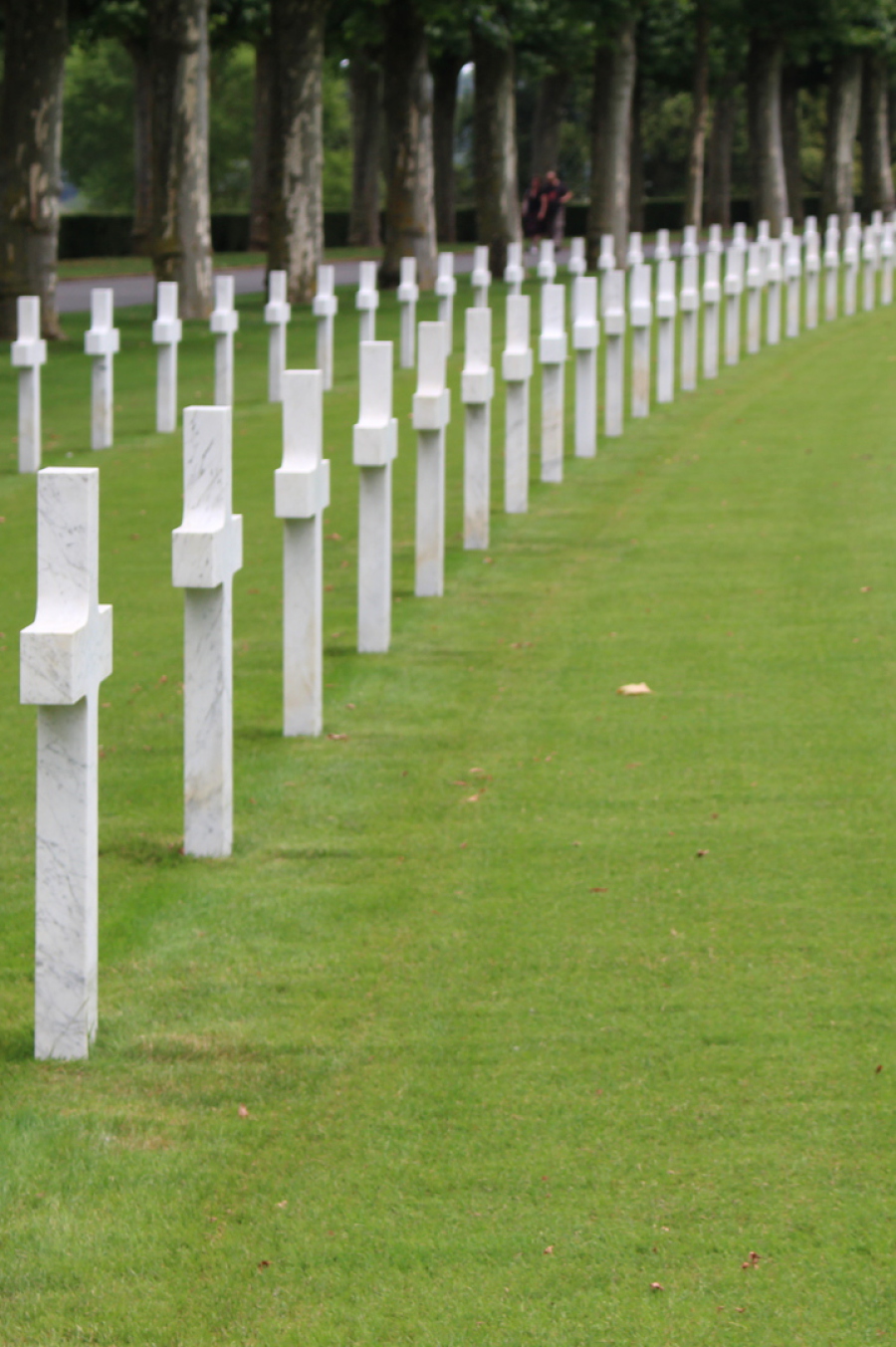 In May 1918 the German Aisne offensive, operation « Blücher-Yorck » had seen the Germans advance thirteen miles on the first day, the largest single day advance since 1914. Over the next few days the Germans had reached the Marne at Château-Thierry, they were only thirty seven miles from Paris.

The 3rd U.S. Division was sent to Château-Thierry to defend the bridges over the Marne river.

The Americans reached Château-Thierry on 1 June and held off the final German attacks of the Aisne offensive. Having protected the bridges at Château-Thierry, the American 3rd Division then took part in a counter-attack against German forces that had crossed the Marne further east. On 3-4 June the Americans, supported by a number of French troops, pushed the Germans back across the river.

The battle of Château Thierry was the second American victory of the war, coming only three days after the battle of Cantigny. A further success would follow at Belleau Wood later in June. These early American successes played an important role in the eventual Allied victory as the seemingly endless stream of fresh American troops began to destroy German morale.

Pick-up at your hotel in REIMS

Drop off at REIMS at the end of the day

Ideally combined with our Meuse-Argonne Tour 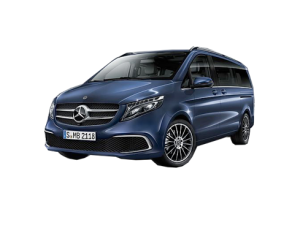 Private Day Tour from & to REIMS